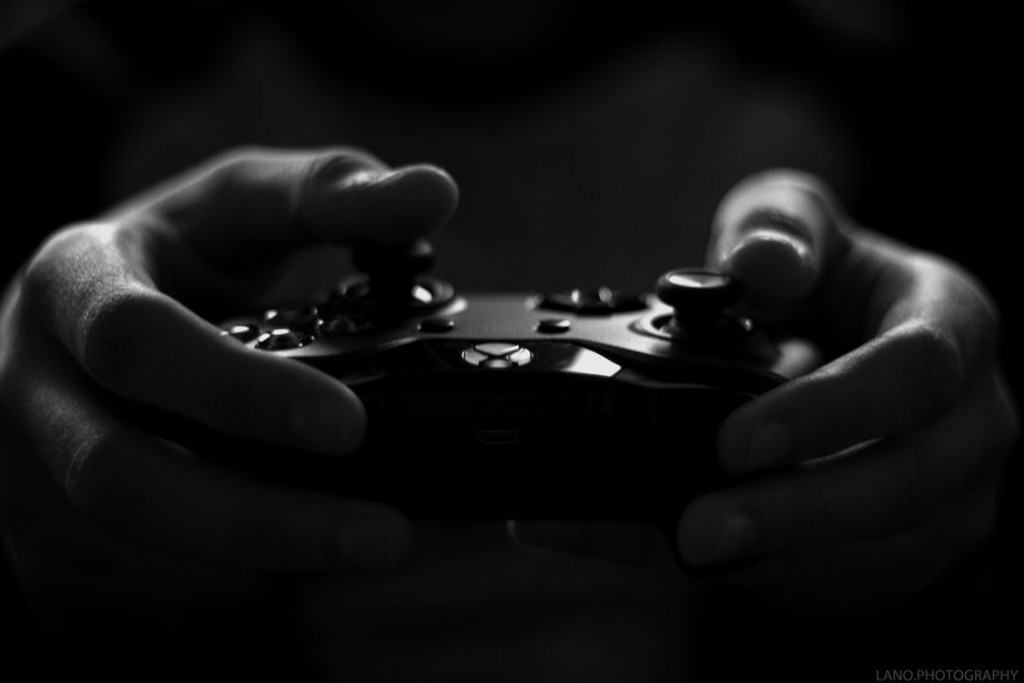 Today, in part two, we find out how gaming currency and goods are used to clean dirty money. Read part one and part three.

Video games generate goods and money that can be bought and sold with dirty money.

Cybercriminals are spending “considerable time” converting stolen income into video game currency or “virtual goods” that include in-game items like gold, which are then converted into bitcoin or other electronic formats.

Games such as Minecraft, FIFA, World of Warcraft, Final Fantasy, Star Wars Online and GTA 5 are among the most popular options because they allow covert interactions with other players that allow trade of currency and goods.