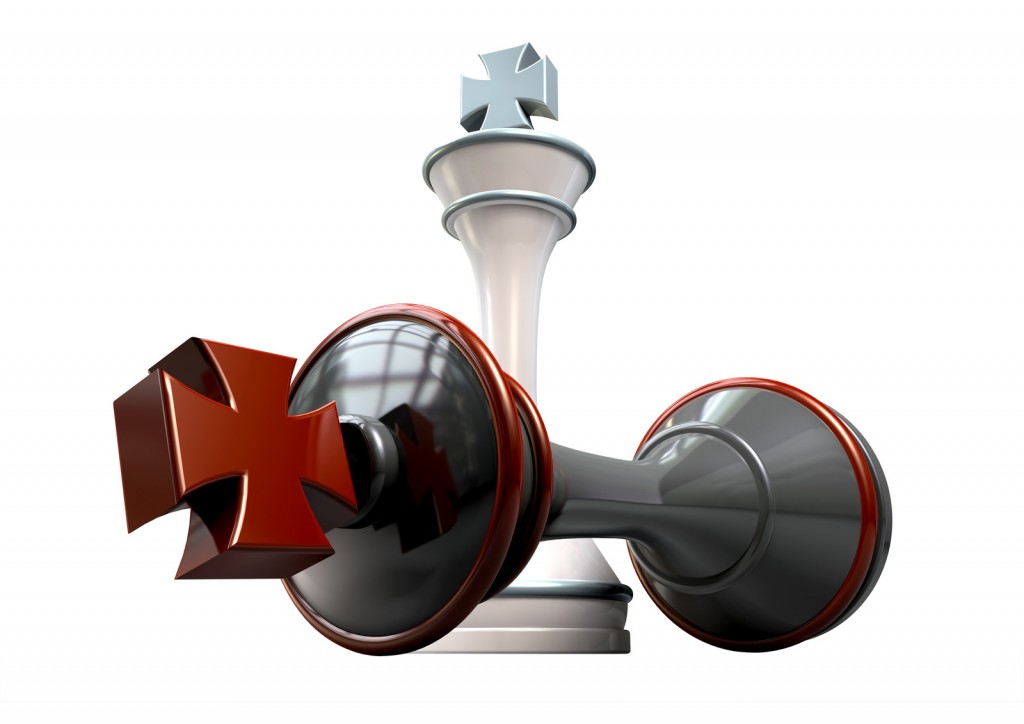 Thankfully, most modern web applications deployed in the past five years are HTML5 compliant, do not have any Flash or Java dependencies, and run great on Chrome, Edge, or even Firefox.

Historically, most web exploits over the last 15+ years used vulnerabilities native to IE or the ActiveX plugins in IE such as Java and Flash. Safeguarding organizations against these exploits is nearly impossible given the legacy architecture that IE and ActiveX was built upon.

Modern browsers to the rescue

IE was written using legacy architecture that’s now decades old. Modern browsers such as Chrome and Edge were written from the ground up with security in mind. This does not mean that Chrome and Edge cannot be exploited. However, Chrome and Edge exploits are rare and harder to execute compared to IE, Java, and Flash.

2018 is the year of Windows 10. By the end of 2018, Windows 10 will outnumber Windows 7 in the enterprise. This is a good thing, considering that Windows 10 is far more secure, and most users on Windows 10 now use Chrome or Edge (mostly Chrome).

Now that the more secure Chrome is the browser king and most users are running Windows 10, does that mean we can finally close the coffin lid on Internet Explorer? Unfortunately, not yet.